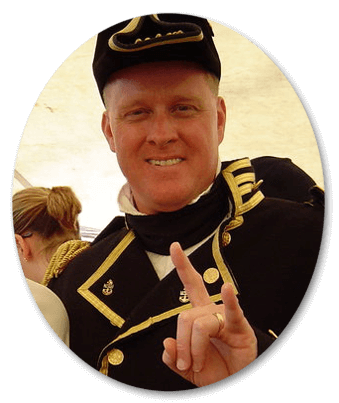 Randall Neal was born in Long Beach, California on April 2, 1960. He was commissioned as an ensign from the Naval Reserve Officer Training Corps class of 1983. From August 1984 to September 1989, Neal served on guided missile cruisers Richmond K. Turner (CG-20) and Yorktown (CG-48). He next served with the Chief of Naval Operations from October 1989 to February 1991, and later in the guided missile cruiser Shiloh (CG-67) from January 1992 until April 1995, at which time he returned to the Chief of Naval Operations. From January 1998 to July 1999, Neal worked aboard the guided missile cruiser Port Royal (CG-73). He worked as flag secretary for the commander of the Third Fleet from July 1999 to July 2000. Before serving on “Old Ironsides,” he attended the National War College from August 2000 to June 2001.

From August 11, 2001 until July 19, 2003 Neal commanded Constitution. After the attacks on September 11, 2001, with tighter security in place, Constitution was temporarily closed to the public. A few months later the ship reopened and took part in the “Old Ironsides Across the Nation” educational program. Neal, now a figure in the public eye, commented on the new difficulties of serving on Constitution. During his time as commanding officer, Neal established a security area, daily tour routines, and additional personnel resources for Constitution.