In these orders, Silas Talbot, captain of USS Constitution and commodore the Caribbean Squadron, directs Captain James Sever of USS Congress to prepare to return to the United States to swap out crew, a number of whose contracts were soon to be up. As an additional task during his return, Sever is directed to first stop at Cap-François (now Cap-Haïtien), a popular gathering point for merchant ships, and make Congress’ services available as a convoy escort back to the United States. During the Quasi-War with France, convoying merchant ships under the protection of one or more U.S. Navy ships became an alternate means of thwarting attacks by French privateers, in addition to just patrolling specific sea areas in search of privateers. 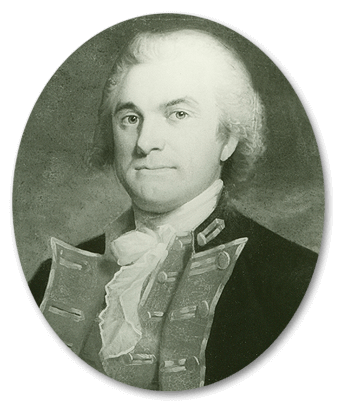